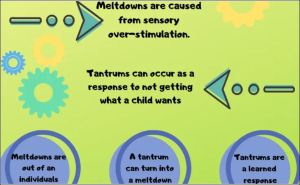 Almost every parent of a child has encountered a child’s meltdowns and/or tantrums. But dealing with an autistic child can be slightly different. So we’re going to give you some strategies for calming tantrums and meltdowns that actually work.

First, it’s important to differentiate between tantrums and meltdowns because for a child with Autism Spectrum Disorder, they are not the same thing. A tantrum is a cluster of undesirable behaviours that are related to the child wanting something that he or she can’t have. Meltdowns for the autistic child are undesirable behaviours that are the result of sensory overload. So, in order to deal with tantrums and meltdowns, you have to identify what you’re dealing with.

Here’s what you need to do: 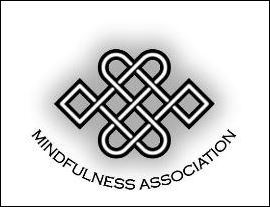 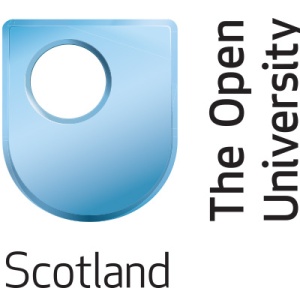 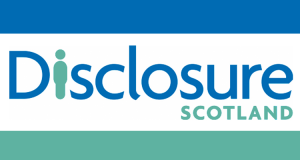